With the Canadian federal election just three days away, here are 10 interesting facts you may not have known:

1. From 2004-2008, the NDP had more overall popular votes than the Bloc Quebecois, which only campaigned in Quebec. However, due to the “First Past the Post” electoral system, where the candidate with the most votes in a riding wins the riding, this translated to the Bloc Québecois always having more seats in the House of Commons than the NDP.

2. Since 2010, there has been a “Pirate Party” in existence, however they do not advocate for pirates in the traditional sense. They are a party that advocates for intellectual property reform and network neutrality among other things. 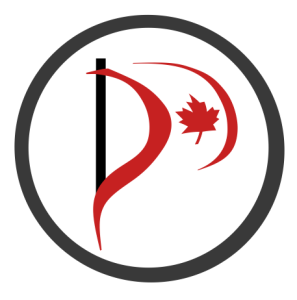 3. As of the writing of this post, the Conservatives and the Liberals have each had to drop 5 candidates due to scandals of varying degrees, while the NDP has had 2 candidates dropped. 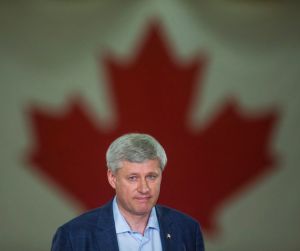 4. This is the longest election campaign since 1872, and is slated to become the costliest one in Canadian history. (Canadian campaigns usually last 5 weeks; this campaign will last 11 weeks).

5. If Stephen Harper wins the election, he will become the first prime minister since Wilfrid Laurier to win four consecutive elections, a record that hasn’t been set since 1908.

6. This is the first election where there will be 338 seats in contention, as opposed to the usual 308 seats. This means that new ridings will come into existence for the first time.

7. If Stephen Harper wins this election, whether as a minority or majority government, it may mean the end of one of the progressive liberal parties. Although Liberal leader Justin Trudeau has ruled out a formal coalition with the NDP, opinions may change if the Conservatives get to form government again after October 19.

9. In the 1917 federal election, conservative parties got 57% of the popular vote. To date, it is the highest number of popular vote for any party in Canadian history.